You may have heard that one year in a dog or cat’s life is equivalent to seven years for a human. That isn’t quite accurate. According to the American Veterinary Association, the aging formula for companion animals goes more like this:
read more...

Kids Headed Back to School? Watch Your Pet for Signs of Separation Anxiety

It’s August, and that means millions of kids go back to school either this month or by early September. After a long summer together that was probably more unstructured than the school year, both your kids and pets might not be ready for the change. While your children can express their anxious feelings, your pets can’t do the same. Don’t feel surprised if your dog or cat expresses longing for his young friends in a variety of ways. The most common signs of separation anxiety include:
read more...
Previous 1 2 3 4 5 6 7 8 9 10 11 12 13 14 15 16 17 18 19 20 21 22 Next

Welcome to our News Page!

3 Hidden Signs of Pet Pain - Is Your Pet Trying to Tell You Something? 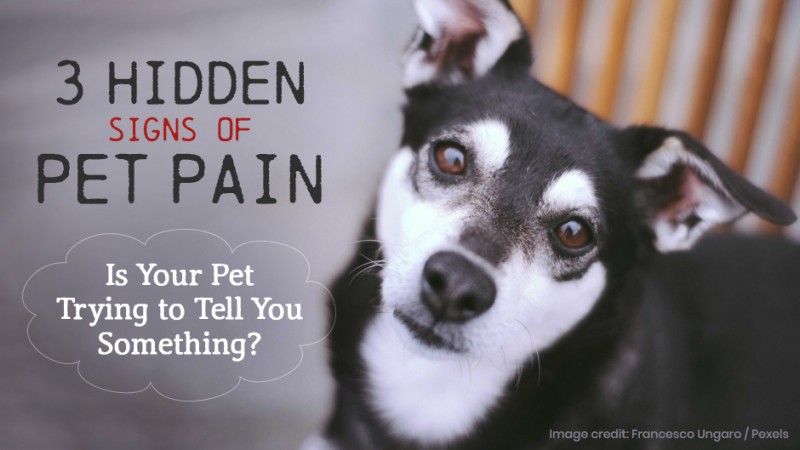 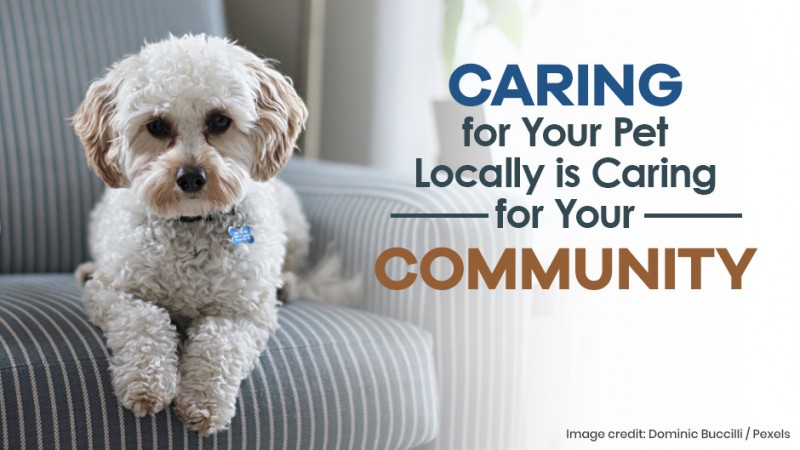 3 Hidden Summer Hazards That Can Be Fatal for Pets 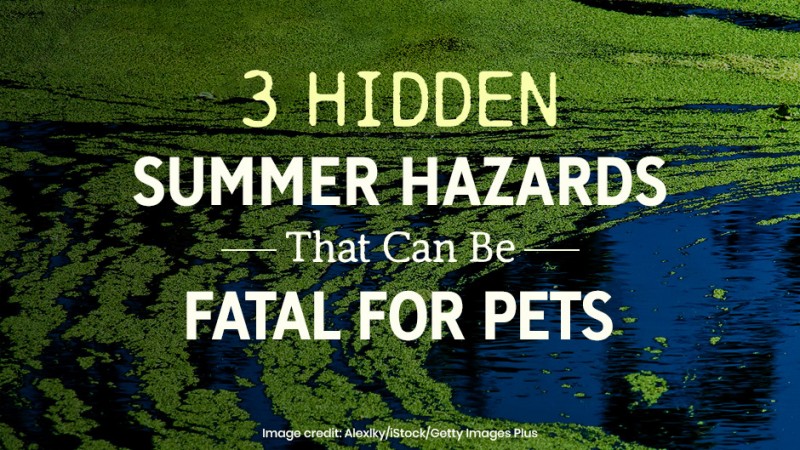